A Deck of DACs


Once upon a time, in a galaxy far far away, lived a Diyer by the name of CY Liew (whom by the end of this article we should give you a nickname!) who can't decide between the TDA1545, TDA1543 and its many parallel permutations (or mutations). He could, of course, build many many DACs and choose one (what I would do) but he felt that such an approach is sooooooo "unmacho", soooooo 20th century. So our friend here who, by the way, wears a soldering gun like a cowboy wears his gun, did the most logical thing any Diyer would like to do --- build all of them in one chassis and switch to your hearts content.

And so begins the story... *cue music intro* 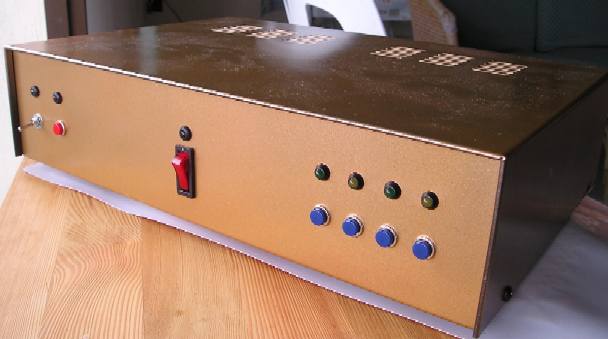 I may look innocent but wait till you see what I'm made of...

Switch at center is power switch. At the far left, this is where it gets better... battery! Yeah our hero here can't decide which he likes so Mr-Indecisive did the most manly thing there is. Instead of talking about the sound, he built all his doubts into this little box and listen it for himself. Now this is a MAN. 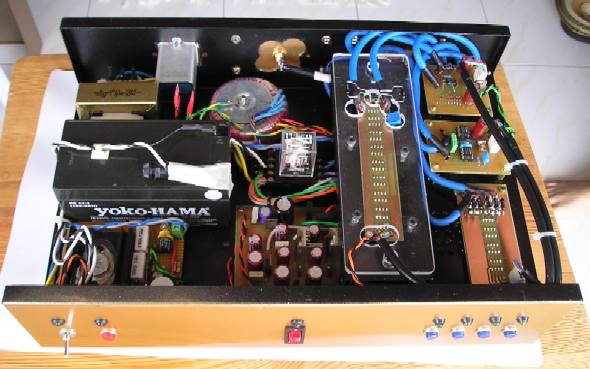 Ta dah! Err, I think we need a map to "navigate" here. 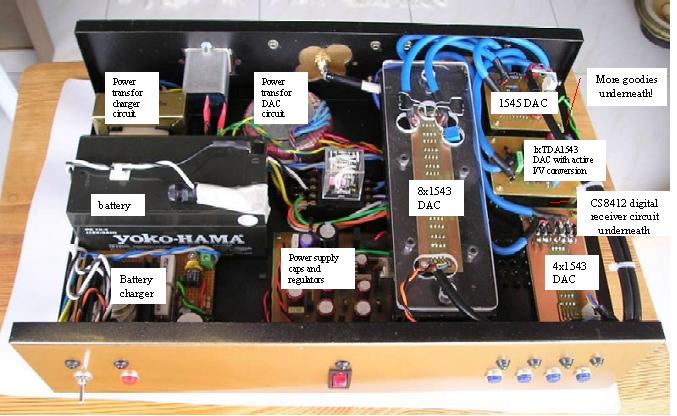 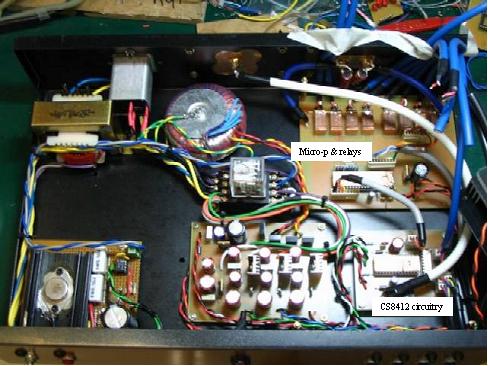 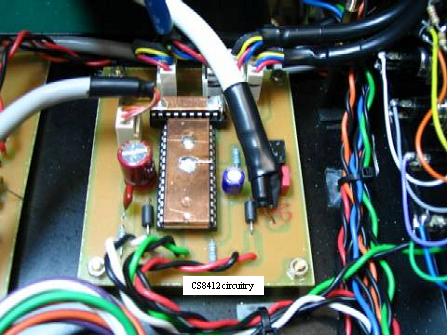 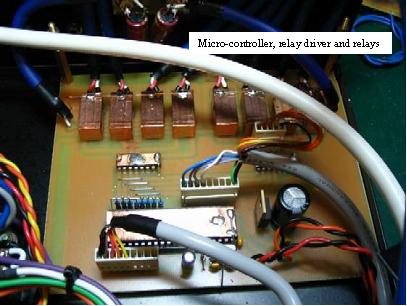 So there you have it! An out-of-this-world, whatchama-call-it, switch-as-you-please, whole-loads-of-fun DAC.
Also known as User-Selectable TDA1545, 4xTDA1543, 8xTDA1543 with passive I/V conversion and TDA1543 with active I/V conversion with both Mains AC and Battery Powered Option Non-Oversampling Digital Analog Converter(s). Phew!

Anyway, one fine rainy Saturday morning, we had a listen to all the DACs in my humble system. It was so easy to select between DACs! All in all, there is a huge difference between them DACs. I prefer the 1545 in my system while CY "DAC Man" Liew prefers the single TDA1543 with OPA627 I/V conversion in his.

As you can see, we Diyers have lots of fun!

So folks, let's give DAC-Man a round of applause for his wonderful engineering! DAC-Man welcomes praises at liew dot cy at gmail dot com.