Over the past 2 years, I have sold over 100 pairs of Merrill DCA fullrange drivers. I’m so impressed with them until I have even bought the rights to these drivers! Unfortunately I was told the factory has closed down…

Well, many months later, not only I found the factory, I got them to improve it!

Nothing was done to the drivers so the excellent tone still remains but the frame has been improved upon. From its initial stamped frame basket, it’s now an alloy cast frame.

Big deal you ask? Yes, IMHO it IS a big deal!

Hear me out first. Over the years I have played with all sorts of speaker drivers. My hifi journey began with a PSB bookshelf which uses Vifa and Scanspeak drivers. When I went into the world of low powered amp + high sensitivity speakers, I got a pair of Hammer Dynamics which was really pleasant to listen to.

Then later, I got into the amazing world of Coral drivers and I played and lived with so many of them, all the way until the top of the range Coral Beta series.

Today I have moved even higher up the chain (and my finances further down the red line) with the amazing, but expensive, Feastrex drivers.

So what have I learned all the way?

You can distinguish the top of the line, the best sounding drivers, in a company’s line up just by looking at the frame — the usage of alloy cast frame.

Not only an alloy cast frame cost more than stamped baskets, it’s structurally a lot stronger too. And this translates to lower distortion especially at loud SPLs.

Besides if you have been in audio for a while, you also know that one of the first “test” and audiophile does to an amp chassis or loudspeaker enclosure is to give it a little knock with his knuckle. Why? To check if it is sufficiently dampened and will not “ring”.

For what purpose? To strengthen the frame as well as dampen the frame from “ringing”. And stamped frames will ring! A gentle tap and you could hear it go “tinggggggggggg”….

All this is in theory but we have listened to the prototype and it’s bloody obvious it’s a huge improvement! 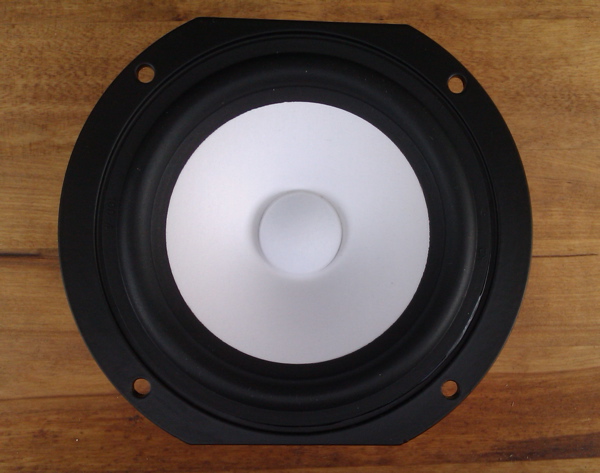 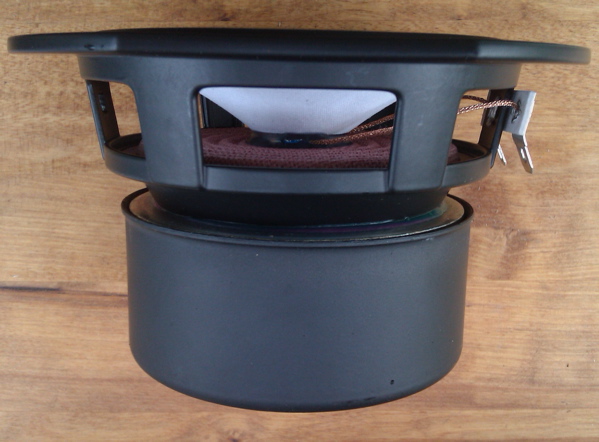 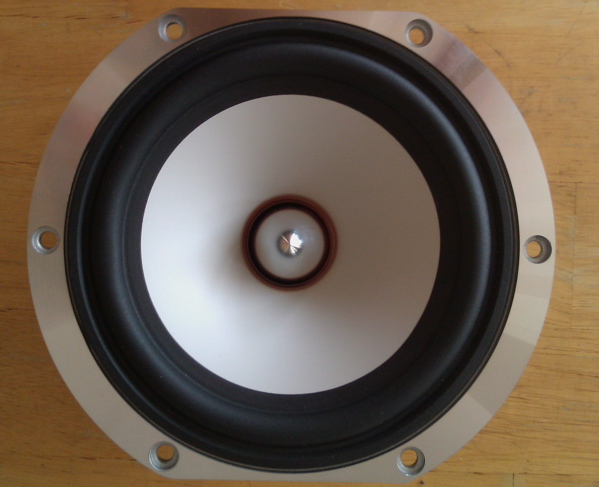 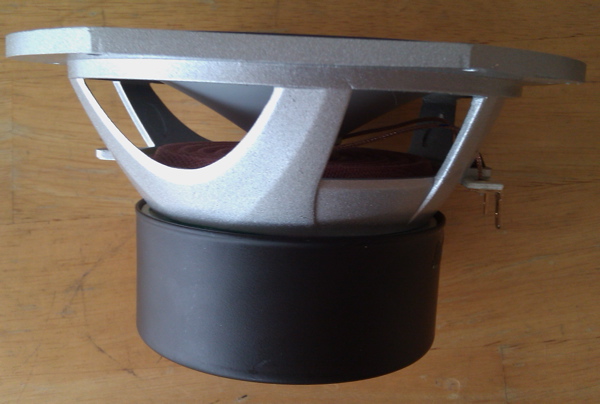 Full specs of the drivers can be downloaded here.

When I was at the factory, I was shown this excellent 1″ {jcomments off}silk dome tweeter. The build quality is really something! Puts many of the regular offerings to shame. And I was told this silk dome tweeter sounds really excellent. Some companies take this product from him then mark up 10x to sell. Hmm…

Took some back and listening test shows it’s really good! 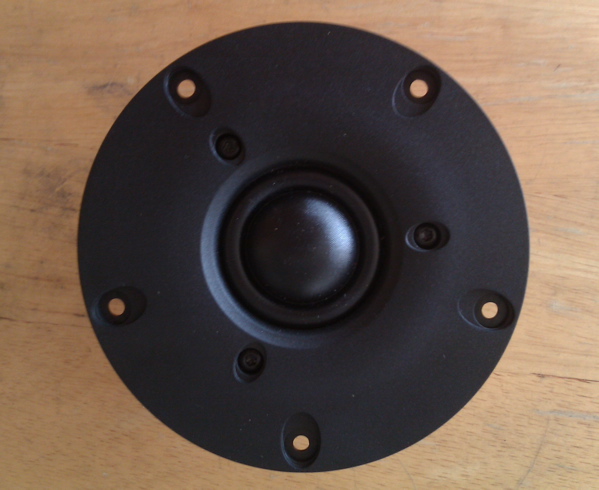 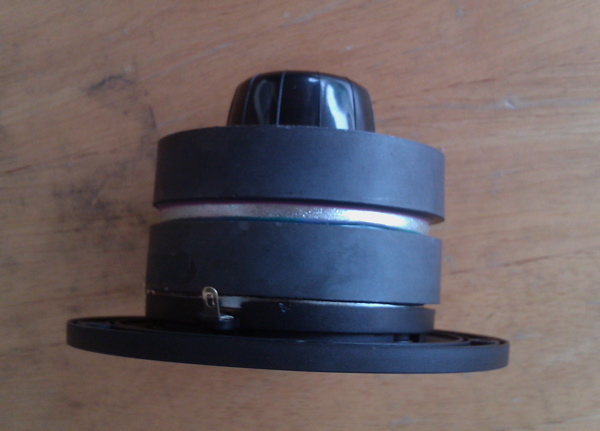 From now till 31st December 2010, all 3 drivers will be at a special introductory price. Get them quick! 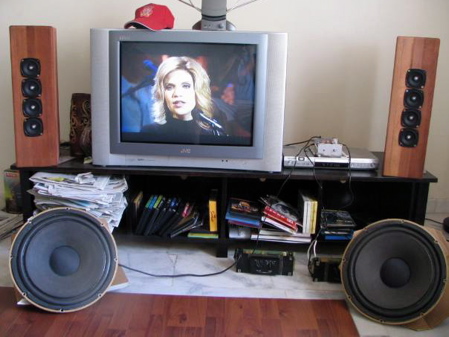