BNC connector, know what it stands for? It’s certainly not Bad Naughty Connector!

B actually stands for its bayonet mount locking mechanism, while N and C is taken from Paul Neill and Carl Concelman (inventors of N and C connector respectively), which the BNC connector is pretty much developed from both types. This design was for “a connector placed on coaxial cables that would minimize wave reflection/loss.”

Designed for multi-MHz range RF frequencies, it usage in audio is limited as analog audio signals is typically specified as 20-20kHz. But if there is a reason to use BNC, it would be at the interface between your CD player and your DAC. This so-called SPDIF (Sony/Philips Digital Interconnect Format) signal could be as high as 3MHz but bearing in mind that it’s transmitting square waves, its harmonics is certainly in the tens of MHz range.

So are you thinking what I’m thinking? MHz range, minimize wave reflection/loss… Come on, i would like to think that we all have great minds but looks like you have some catching up to do! 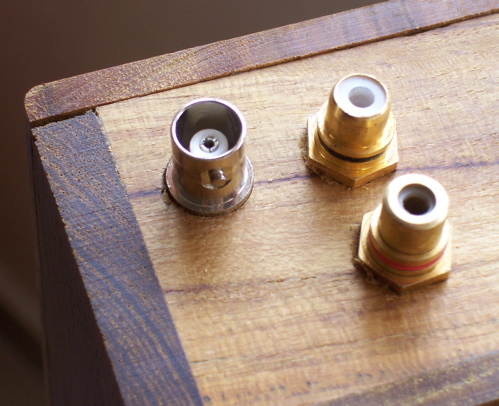 …and fitted a BNC plug at one end of Whitesnake. Played music and… 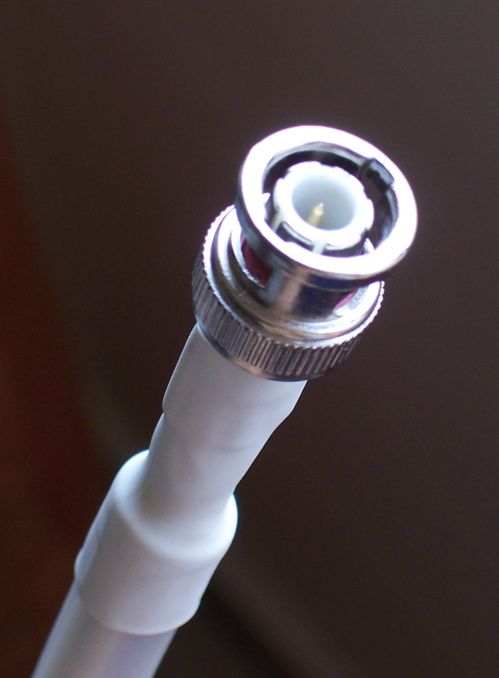 You really have a lot to catch up to!

Much much better definition. In Everything. From image definition, placement, soundstaging blah blah blah… You got to listen to believe this!

Dang. all this while, have been using the “industry standard – RCA” here. But as RCA doesn’t have the sufficient bandwidth, there is already losses in transmitting SPDIF just for using it. See how dumb all of us have been, part of a dumb herd just following the “standard”? Now you don’t feel like a million bucks don’t you?

Anyway, the improvement is So Good in fact that ALL Plug n Play Monica3s from me are now fitted with BNC sockets for digital input. That said, a BNC-RCA adaptor is provided for folks who still believe in RCAs.

So Good that Whitesnake! is now terminated with BNCs at both ends, but BNC-RCA adaptors is provided for folks who live in La La Land, err, I mean folks who still believe in RCAs.

You know I have never been a fan of cables but Whitesnake! and BNC termination taught me much here.

I believe you’ll be enlightened like me too if you just try this! [You’ll feel like TWO million bucks!]