WK approached me and wanted to build diyparadiso.com’s 6DN7 SE amp. Since he professes he knows nothing about tubes, let alone wiring them, but could solder a little, I suggested: let me build this amp for you, then you can tweak it till… whatever comes home.


OK! So WK proceeded to get the parts. It was unfortunate that I ran out of Hammond 125ESE that would have been great for this project, so WK got the Lundahl LL1663/60mA.


Anyway, this is a really simple, inexpensive project. The 6DN7 has 2 triodes in it. One works well as a driver while the other could function as power. All you need in a 2-stage SE amp!


Here’s the schematic, redrawn from diyparadiso.com


Anyway, what started as this… 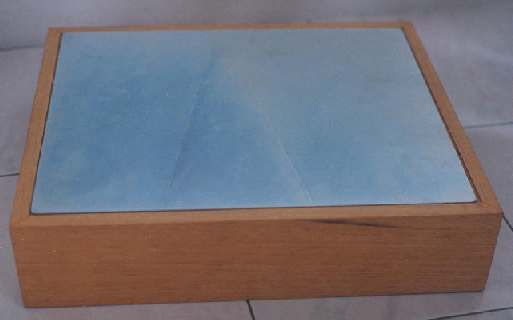 eventually became this! The brackets are to fix a casing to cover the choke, power trans and output trans later. 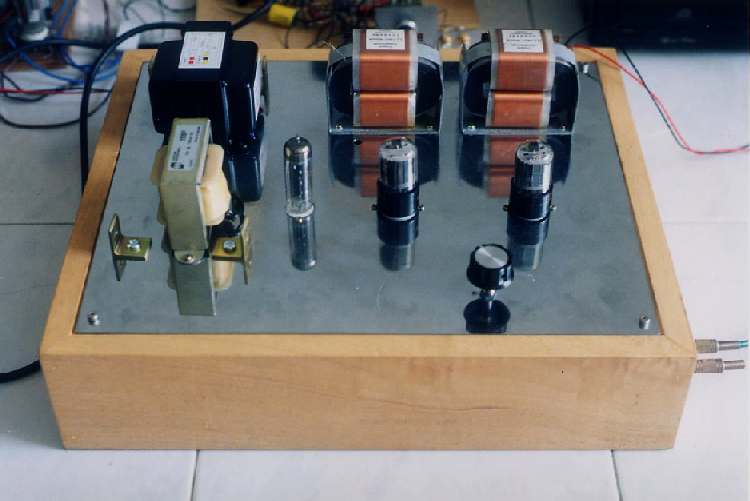 WK did the chassis and layout, followed diyparadiso’s to a T. I did the internals. Look there’s more `air’ than components here. This will be easy for WK to swap components later. This is a working amp. Haven’t soldered in extra bypass caps yet though. 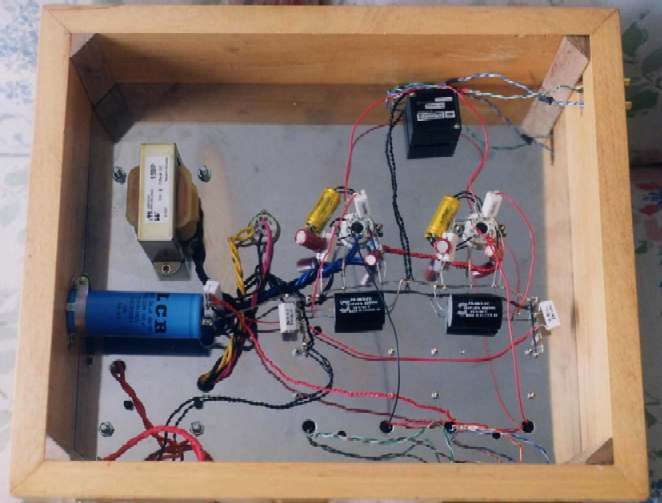 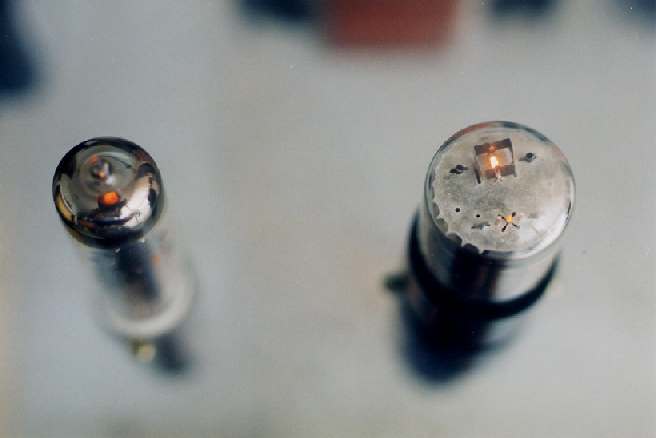 Pretty good sound. Power is about 1.5W but doesn’t sound like 1.5W at all! This Lundahl has serious bass!


Sonics is different compared to my Darling. My Darling is sweeter and warmer (courtesy of the 5965 driver) but this guy is cheaper to build (only one tube per channel). The highs I found not as smooth as my Darling but since there are different components used throughout, it’s not a fair comparison. However, since it could do 2W, it’s almost 3 times more power than the Darling! Wow! : )